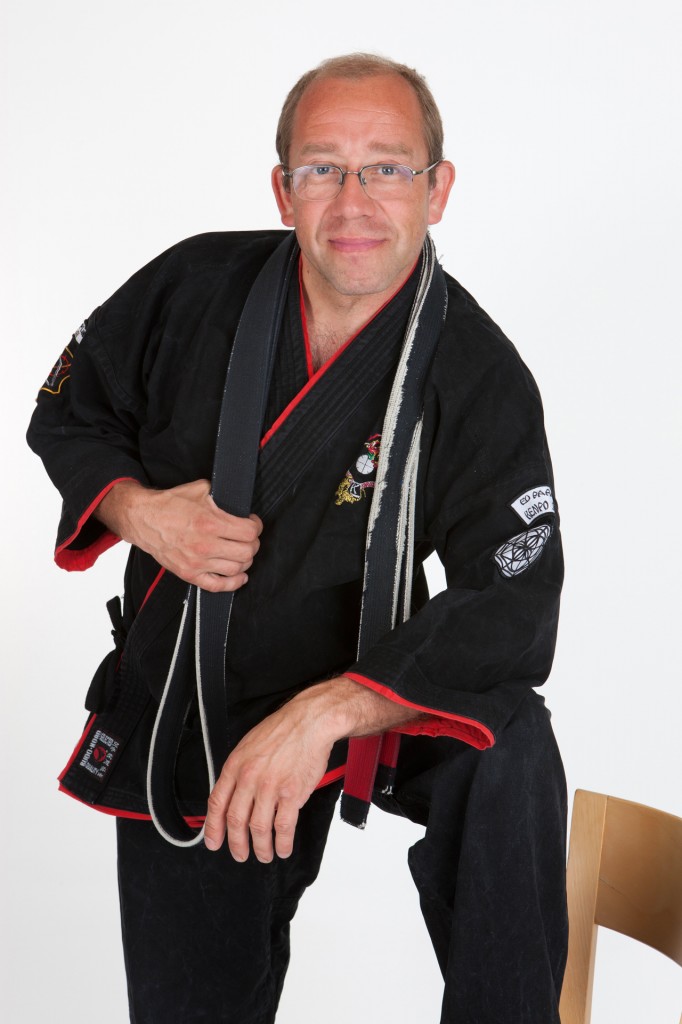 Senior Professor Ingmar Johansson works as a sport consultant and is the head instructor at KENPO Self-defence Studio in Norrköping.  This Kenpo school is Scandinavia’s biggest school. Senior Professor Johansson is the first student outside the USA to obtain Grandmaster Richard ”Huk” Planas ”The Patch”, which signifies that one dominates and knows the system to Grandmaster Planas’ personal satisfaction. One is also automatically considered a first generation black belt and student under his guidance. Senior Professor Johansson travels the world all year round teaching Kenpo. He has a full schedule and below you can see his current whereabouts and available dates for seminars at your school and private training. Professor Johansson speaks fluid Swedish, English and Spanish. If you’d like to read more about him Click here !!

29 Oktober- 6 November travelling to Chile training with Sifu Richard Planas and at the same time working and translating for Sifu Planas on seminars.

November
1 – 6 November travelling to Chile training with Sifu Richard Planas and at the same time working and translating for Sifu Planas on seminars.

2 – 4 of December, Open and available

16 – 18 of December, Travelling to Denmark to teach privates and seminars at my student Johnny Hansen´s school 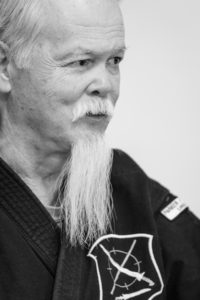 Mr Planas visits us several times a year and the dates under 2022/2023 you can find here below. Most dates are almost taken but, there are a few spots availible if you are interested. The cost are divided between the countries that are hosting him. If you are interested please contact SMA Planas representative in Europe Senior Professor Ingmar Johansson 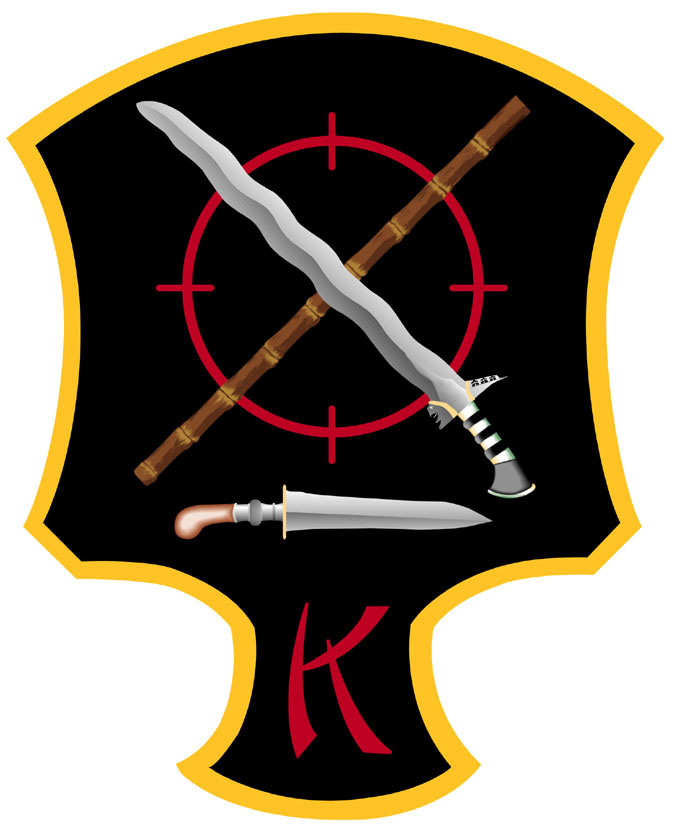